This wonderful profession always delivers surprises! I was thrilled to record this TV Commercial voiceover promoting Dolly Parton’s New Album A Holly Dolly Christmas, her first holiday-album in 30 years. The advert was screened on ITV along with ITV Hub/Video-on-Demand and Social Media Platforms in 2020.

I’m delighted my voice was selected by the production team in the USA. They asked for a neutral English accented voice that was “warm, friendly, festive and smiling  – like hearing from an old friend ”.

I recorded the voice-over in London, UK at my Personal Studio. 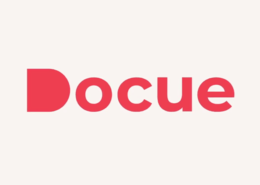