Sometimes a job comes along that makes you smile from ear to ear. Recently I had the joy of sitting behind a microphone, channeling my best LIAM NEESON impression and saying the words “May The Force Be With You” along with many other phrases. I was recording the voice of  QUI-GON JINN for a new Star Wars Toy – part of the Disney Force Link Band 2 series.

I’ve done many impressions over the years (as a voiceover and occasionally as a stand-up comedian) – including some actors’ voices. Liam Neeson was not a voice I’d tried before until the audition request came in from Disney/LucasFilm. Nonetheless, I’d watched and heard Neeson many times – especially in his recent TAKEN series of films – and felt my own warm timbre was well suited to emulate his low, soft, deep Northern Irish brogue. You can hear my audition clip below – some of the lines are read several times to show intonation or emphasis options to the producers.

For the recording I went along to the London Studios of SIDE UK and was directed via the internet by the Disney production team in California. It was a huge amount of fun – especially on the more dramatic sections of the script when acting out a scene with Darth Maul.

I’m delighted that my voice work on this Star Wars project has been nominated for the One Voice Awards 2018 in the category Best Overall Performance – Toys / Physical Games. 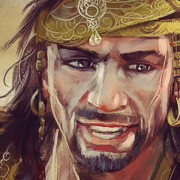 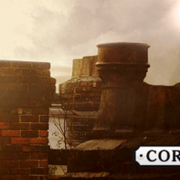 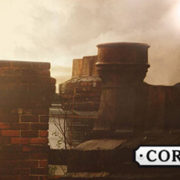